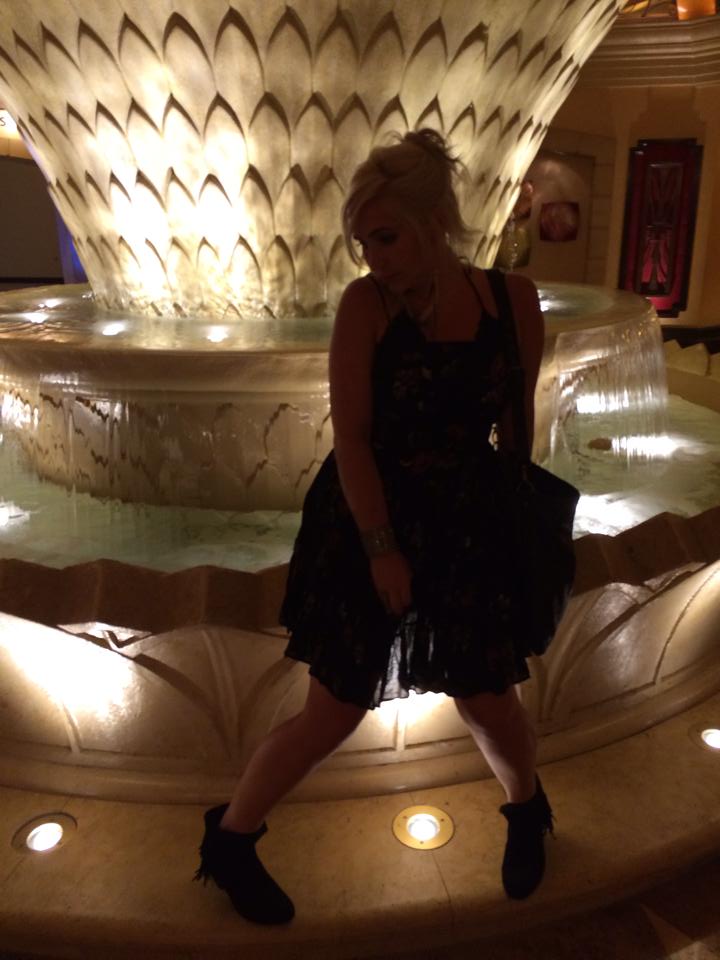 She’s alive!!! Mwah hahahhahahhahahhahah!!!!!!…well, kinda. I honestly had every intention of posting the past few weeks and then life happened. And by that I mean one week I had a martini followed by a glass of champagne followed by an hour plus conversation with a most lovely gentleman about why we think everyone has lost their minds. And then the sun came up, I discovered a type of cactus called Baja Fairy Blaster and was all consumed by the Olympics so I decided it just wasn’t meant to be. Another week I ended up at a tennis tournament where I got to see the gold medal Olympic champion, Alexander Zverev, compete while the sun all but melted me to my seat. Then the world imploded as the Taliban took over Afghanistan and with a snap of a finger everyone is adding foreign affairs war expert to their resumes on top of scientist, economist and immunologist with a degree from Instagram University (insert eyeroll here). But, yes, let’s play the blame game. What an extraordinary use of our time. So I’ve just been observing and digesting and crying and processing and yelling to anyone who will listen and it’s fine and here we are now and that’s all that matters. The last year and a half has aged me by a fortnight x 3,000. I am still completely mystified by the idea of time and whoever invented the clock is a psycho. At this point, while everyone else is yelling at one another about everything under the sun, I just want directions to the Fountain of Youth. A suggestion if you are also wanting to bring back that youthful spirit – go get your ears pierced immediately! A bunch of medium-old ladies sitting on a couch on a Sunday trying to figure out where exactly that happens these days was quite the scene. Claire’s was a front runner – you can take the girl out of the 80s… So two new piercings later, my mid life crisis is fully afoot.

For those of you who haven’t been outside lately, plastic see-through purses are making a comeback so maybe stay inside. Add that atrocity to the plate of WTF IS GOING ON and DOES ANYONE KNOW ANYTHING?! It’s practically impossible to get through a conversation anymore these days without talking about politics, COVID or your kid’s first day of school pictures (slow clap). And here’s the thing, I’ll talk to anyone about anything as long as you’re willing to have the conversation and know how a conversation works. From my experience, as recently as yesterday, not a lot of people know how to do that. Until we figure out, as a nation, to come from a place of empathy and curiosity with the intention of understanding – we will forever be stuck with the clown town that is our two party system who thrives off of our division. Reread that sentence. Two wings, same bird. I just want everyone to be happy and I realize that’s a naive thing to say at this point but that’s really all I want. But if we continue to let our minds and scope be shaped by algorithms, I don’t see how that will ever be a solution. Don’t forget, every platform you’re on, every browser, every product, every social media outlet – is owned. The media has become a very dangerous weapon – and if you don’t believe me, watch Malice at the Palace and imagine how much different that story would have been if those men had been white. Especially with cancel culture (which is getting slightly out of hand, but that’s a topic for another day) and everything else going on, you have to be very aware of the source of your information. There’s a proverbial ‘man behind the curtain’ in arguably everything we see and read anymore. So, yeah, I have trust issues and I ask a lot of questions and live under the belief that no one has my best interest at heart more than I do. And I think we’ll stop on that chapter until next time…

On to way more important topics. I was watching this show (it’s called Vikings) and this woman’s husband – who was an epic character and King – died. So the new king decided he wanted her to be his Queen too – in fact he was marrying two women so it was a three-way marriage, cause they’re Vikings and I’m pretty sure they created polygamy and orgies and all things non-monogamous and probably wrote the original version of Eyes Wide Shut. Anyways, this bitch shows up to the wedding, takes off her dress, stands there naked and announces that her heart belongs to her dead husband and she will join him in Valhalla (the Viking version of the afterlife) and then dives into the water. (insert long dramatic pause here with a completely dumbfounded look on my face) Excuse me?? I’m no post life historian or thanatologist (philosopher of death), but I’m pretty sure that’s not how that works and also…put your dress back on and go live your life lady!! So I can just look up at the sky and be like – ok I’m ready now! and just call it a day!? Now if she would have said, ‘I’d rather be dead than married to you’ – THAT would have been more powerful and I would have been rooting for her but she didn’t and now she’s just floating in a lake in hopes of being reunited with her husband because she looked around and decided she was over it – which is how I imagine a lot of people feel lately. Also if anyone shows up at my wedding and makes a huge naked scene – I will cut you with a dull rusted butter knife.

In an attempt to watch something meaningless that requires very little brain power and makes me feel like my life is wonderful, I’ve been watching Bachelor in Paradise. I know, I know, I’ll get on the Love Island wagon soon. If you’re feeling in the dumps and hopeless and like the world is burning to the ground right now, watch this show. You’re fine. Just a bunch of 20 somethings smashed on an island after being locked up in a pandemic for a year looking to find love – so natural, so real, so promising. A friend and I were discussing how we should start a show about two women travelling the globe in search of men who look like Jason Momoa. I mean, not trying to say I’m a genius but…am I???? I would certainly watch that show. So that sent me down a rabbit hole on google looking for Momoa look alikes and I am currently very confused. Um, none of these dudes look like him – they just have long hair and beards. I’m appalled. So these men just run around every single day thinking they look like a god? That’s like if I ran around as a Jessica Alba look alike…and was serious about it. Or maybe I just need to work on my self esteem.

I know I’m late to the game on this since I haven’t written in a bit but it deserves to be discussed – some 22 year old rama-lama-ding-dong named Maxwell was restrained and duct taped to his seat on a Frontier Airlines flight after he groped TWO flight attendants, punched another one in the face and started screaming at everyone else on the plane. It’s reported that at one point, he went to the restroom and came out shirtless. The guy was wrecked. The flight crew is now under investigation instead of being promoted – BASED ON WHAT?! What were they supposed to do? He was yelling ‘my parents are worth 2 million!’ – it’s like who fucking cares?!?! First of all, how is that even relevant? And also, wtf are you doing on on Frontier airlines then? My parents are NOT worth 2 million and Frontier is a worst case scenario for me – they would have to be having a $20 flight sale that included a mimosa flight with a handsome stranger in the seat next to me. And last I heard the flight crew was “relieved of duty” – although I can’t be certain because the source was a bit sketch and no one seems to care what the outcome of this scenario was as information is proving to be difficult to find. Moral of the story – choke on a hotdog Maxwell. Or actually you know what? Eat a piece of pizza and burn the roof of your mouth.

And on my last tangent, there’s a Titanic replica expected to set sail in 2022 and all I have to say is – what kind of idiot would step foot on that thing? That’s just a Darwin Award waiting to happen. I understand a lot of technological advances have happened in the last century but why risk it? Why tempt fate? Would you get on a space shuttle called the Challenger? An aircraft called the Earhart? No further questions, your honor. I have a shirt that needs ironing so I’ll be wearing that again never. Stay safe out there. What a cabaret we’re all living in. I’ll try not to disappear again but I can’t make any promises. Oh, in case anyone is curious, this is how ear #1 went down…Xx