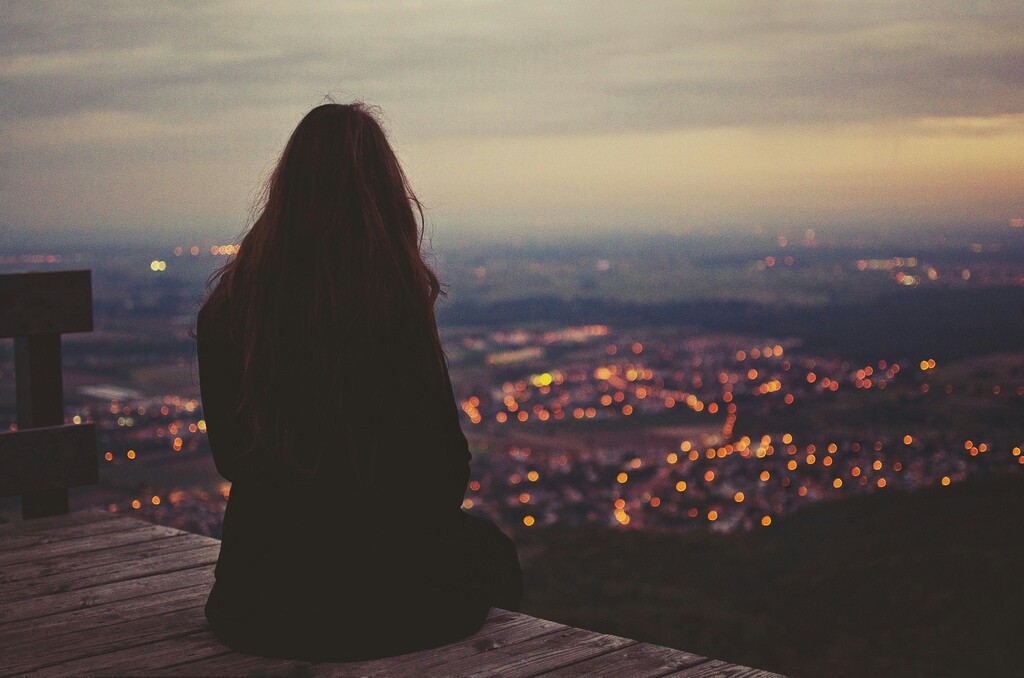 I don’t know how any of you are doing but Mercury is in retrograde and whether you believe in that kind of stuff or not you gotta admit – things have been a little weird lately.  I don’t even feel like half of the people I talk to these days have any idea what I’m saying.  My phone has been performing on a different level of crazy and if you’re aware of my phone’s antics you know that’s practically impossible.  I have been in more verbal altercations in the last few weeks than a Beverly Hills housewife and while I am sure my family would tell you it’s due to my occasional surly attitude, there’s a certain and most definite tension in the air.  So, in an effort to stay positive and not drown myself in a bottle of green chartreuse, I’ve been trying to make little pockets of time for myself.  Moments that are all mine, all other agendas aside.  Some days I succeed, other days I don’t.  But I am trying.  You only fail when you stop trying, right?

No one is as interested in making time for you but you.  Don’t forget that.  You have to realize that most people do things for selfish motivated reasons.  That’s just how most people are.  Everyone wants a piece.  Everyone is looking for their return.  Which is why we should go back to the barter system-we do it all the time anyways.  I didn’t pay attention much in economics…cause numbers…but I feel like it would solve at least 50 of Jay-Z’s problems.  Right?  You know exactly what I’m talking about.  You get invited over for appetizers and drinks – what’s the occasion?  Nothing, just getting a group together, you should come.  Cool. –  You show up and the next thing you know there are samples all over the place, you’ve been convinced your eyelashes are too short and an order slip is in your hand.  You’re talking to a blast from the past, reminiscing, laughing, joking it up…all of a sudden they’re asking you to take out a loan and donate your eggs so you can put a down payment on a starter kit for some facial product line based on some flower found on an island in the middle of an uncharted ocean.  And if you don’t know what I’m talking about, you’re in a cult and you need to get out.

When you find people who do things for you in your life for no other reason than they can, you call these people your friends.  You hold on tight.  And you never let them go.  They are few and far between.  People will try to steal your thunder all of the time.  It’s not that it’s intentional, it’s just how we were designed.  We relate to others through our own experiences and in that comparison we sometimes take away the significance of what someone else is going through.  And let’s be honest, we all have minds of our own which naturally carry a personal bias.  Sometimes what I am going through isn’t to be understood and, in fact, has nothing to do with anyone else.  But, alas, we live in a world where everyone thinks everything is about them.  Eyeroll.

A man told me to smile the other day and if I had friends with more money in their bank accounts I would have broken the glass he was drinking from over his dumb head.  First of all, don’t ever tell me to smile.  The fact that my face does not currently bring you joy is your problem, not mine.  This isn’t a beauty pageant.  This is the face I was born with.  You have no idea what I am dealing with or what is going through my head or what my day has been like.  And let me remind you, if I were a man, we wouldn’t even be having this conversation.  The fact that you think you can ask me to smile to make you feel better about yourself is completely self-rewarding and a billion landslides sexist.  You aren’t reminding me to do something like I forgot – if I had a reason to smile, I’d be smiling.  That’s how smiles work.  In the words of Doris Murphy from A League of Their Own, “That’s just how (s)he looks.”

Sometimes we need to flip the script.  You gotta change your way of looking at something.  If you don’t, you’ll drown.   I took these past few weeks and tried to love myself a little harder.  I wouldn’t call it a raging success by any means but it was definitely a step in the right direction.   I got to hang out with my mom and my sister and ran around in 50 acres of flowers.  I even got lost in a maze of sweet peas – now THAT will put a smile on anyone’s face.  I highly recommend it just for like, morale purposes.  I watched a couple of awesome people get married.  I read some books.  I let myself breathe a little bit more.  It is so very easy to let schedules and appointments and work dictate your life.  Rebel.  Don’t fall for it.  Leave room for spontaneity.  Don’t let Mercury, it’s retrograde or anything else prohibit you from living your best life.   Cause at the end of the day, that’s all anybody wants…whether they’re smiling or not. xx