I like to observe.  I do my best to keep it at that but I’d be lying if I said hints of judgement didn’t sneak in from time to time.  And, let’s be real, sometimes they aren’t hints but rather full blown 3 page opinion pieces.  I think our culture is all too comfortable with judging others.  And boy do we judge. We judge everything from how people raise their kids to the car they drive to the hat on their head.  And we don’t just share our feelings with our circle of friends.  We post them on social media and they become viral.  We shame people for their decisions.  We call people out on their convictions.  We do what Oprah did to James Frey on the daily and it’s becoming more and more common.  We ‘Scarlet Letter’ people.  We virtually burn people at the stake and somehow it’s become the norm. 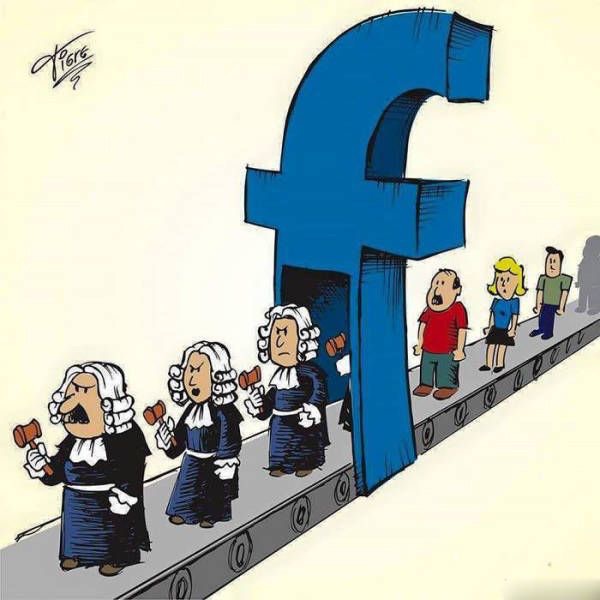 And maybe they deserve it, but at what point did that become our responsibility?  We forget that these people have feelings and a past and rhyme that we may have never heard to their reason.  And quite honestly, what doesn’t have anything to do with your life should stay that way.  There is a whole breed of idiot out there and there is nothing you can say that will change it.  Exert that energy on something else, anything else.

Here’s a story for perspective.  The scene: a grocery store.  A woman is in line waiting to check out in front of a man and his 3 children. The kids are on the wild side, to put it politely. They are playing tag in the minimal and impractical space they have, sometimes using the woman as a shield, knocking candy and gum off the shelves, and definitely not using indoor voices. In short, they are being hella annoying. And the father isn’t saying a word. Finally, after being bumped into without apologies for the countless time, the woman flips around, glaring at the man and says, “You wanna get your kids under control, sir?” There’s a pause and he looks at her as if he’s just come back to life, his eyes blinking quickly. He looks at his kids and then at the woman, his face falling back into a vacant mask. The woman is in disbelief and just before she’s about to tell him how she really feels, a soft voice escapes from the man’s mouth. “I am so sorry. My wife just died and I have no idea what I’m doing.”

I think what gets me about this story is I would have reacted the same way the woman did…probably sooner due to the Greek/Italian patience I possess.   And I would have felt like an awful human being for it.  We all would have.  While this an extreme instance, you never know what is going on with another person.  Maybe they lost their job, maybe they just dropped their child off for Boot Camp, maybe they left the doctor’s office with bad news, maybe their loved one is overseas and it’s just a really hard day, and maybe they truly are crazy, but also, maybe they’re just hangry and need some carbs. Who knows?!  It’s a crapshoot folks.

I don’t like feeling judged.  I already have enough of that going on in my life with the path I’ve chosen.  If I wanna feel judged, I’ll go talk to a car salesman about my options, waltz into a Chanel in my workout clothes, or get a day pass to Equinox.

Empathy, compassion, and just a little bit of love y’all.  Be weary of what you say or type.  Walk a mile in their shoes, educate yourself, and imagine every perspective.  Your judgement says very little about them…but reveals a great lot about you.  Speak your truth always because accountability matters.  Let your words make the world a better place.  Change the rhetoric and let’s do our part to enhance the conversation.  I will most likely fail a minimum of 4 days a week- but it can’t hurt to try, right?