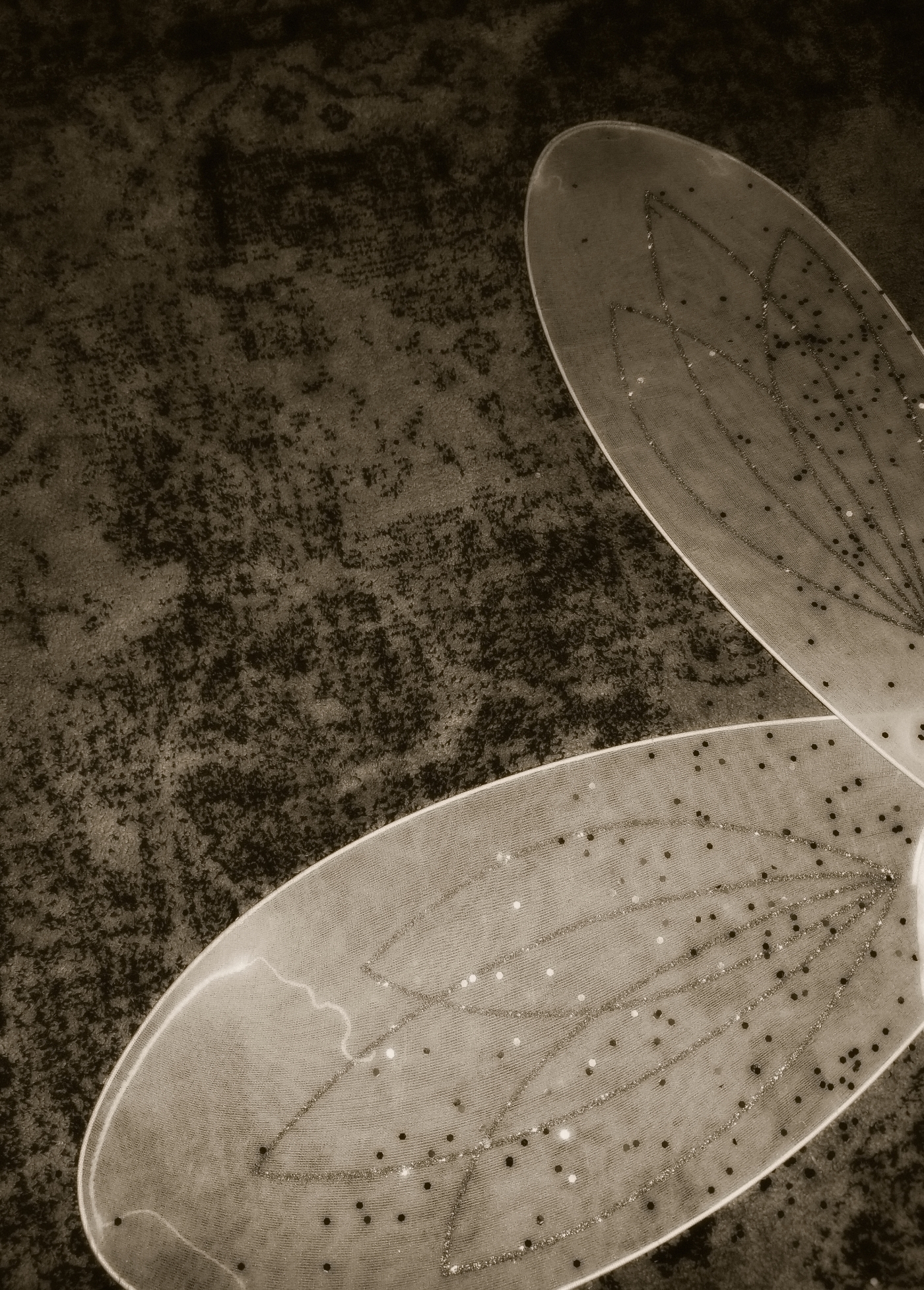 It’s official.  The cactus I thought was coming back to life took a turn for the worst and is dead.  This is why I can’t have nice things.  So add cactus killer to my resume.  And I’m allergic to dogs.  Can you believe I’m single?  I’d like to volunteer for a redo please.  I’ll take that Netflix option, start from the beginning.  As far as this life thing goes, I don’t know if I’m doing it right but I’m doing the best I can.  If you walked into my apartment right now you would think I’d been murdered by a gang of fairies.  The floor is currently covered in gold glitter.  I should probably be more upset about it than I am.  What can I say?  I have an affinity for sparkles.  Some call it a problem, I call it character.

Last night I got to celebrate two beautiful men who found each other despite a sea that separates them.  This makes me really happy.  There was singing and dancing and glitter and flower crowns and wild animals galore.  It was a celebration of romance and we all know how I feel about love.  SWOON.  I got to celebrate Oktoberfest with these two lunatics last year and I believe we all fell in love in a boat in the middle of Big Bear Lake sponsored by Fireball, ribbon dancing and pints.  When you find a love that holds you, for everything that you are and everything that you aren’t, hold on tight.  It’s going to be a bumpy ride for sure – just don’t let go.  It’s a true conundrum I haven’t become a professional wedding crasher.  All I want to do is run around the world and throw sparkles at people and make them smile. #dreamjob

In an effort to watch Titanic for free the other day, which you can’t FYI, I realized I don’t have the DVD version of it which, if you know me at all, is shocking.  I do, however, have the two VHS tapes they were originally sold in, which are probably worth their weight in Burger King trash.  I remember seeing that movie in the theaters and just crying for what felt like days.  In the midst of my ugly crying I believe I blubbered out “everything is just so stupid” or something along those lines.  I was devastated.  Despite James Cameron’s AWFUL screenplay and the fact that the old lady threw a 250 million dollar necklace  into the ocean, the emotions still got to me – hook, line and sinker.  In fact, I sat there crying for so long while my friends sat with me-probably contemplating our friendship-that this kid with a broom and a dust pan had to ask me to leave to he could clean up for the next show.  I’m so embarrassing.  Real talk, if you ever want to turn Titanic into a comedy just watch with your eyes closed.  Worst.script.ever.  James Cameron, hire me.  We would make magic together.

Speaking of scripts, I am proud to say that I have completed a screenplay with my writing partner.  Coming to theaters near you soon.  Not really, but maybe.  Probably.  Fingers crossed.  Dare I say, this might be the best thing I’ve ever been a part of.  It’s a close tie with leading a gang of my sorority sisters around campus to steal frat’s composites and the invention of the beach couch.  If you do not know what a beach couch is, call me.  It’ll change your life.  So in this lifetime I’ve written a book and a half and a screenplay.  Not too shabby.  Room for more, of course, but it’s a good base.  I’ll take it.  I am trying this new thing where I don’t belittle my successes.  We’ve all been programmed to never feel good enough.  Eff that.  I’m done feeling insufficient.  You should be too.

So on this election week, let’s be kinder to ourselves.  Let’s not fixate on the things we haven’t gotten to yet, but rather on the things we have.  Find what you’re passionate about and let it radiate through you.  I don’t see a point in anything without passion.  What a lackluster, puppet life.  I don’t just want to live, I want to feel alive and burn for the things I love.  I want to leave blazing trails wherever I go and discover the paths that have been waiting for my footsteps and mine alone.  Life is certainly much harder than I imagined but it is beautiful and liberating and MINE.  I’ve learned a lot of things the hard way.  I learned a lot of lessons way before I should have.  I’ve learned people are very complex and just when you think you have them figured out, they’ll throw you a curveball.  Keep in mind you’ve also pitched a few curveballs.  Find your smiles, find what makes your heart beat just a little bit faster, find the thing that makes your soul dance through the moonlight.  Find your sparkle, find your fairy dust, find your fire…and burn baby burn. xx