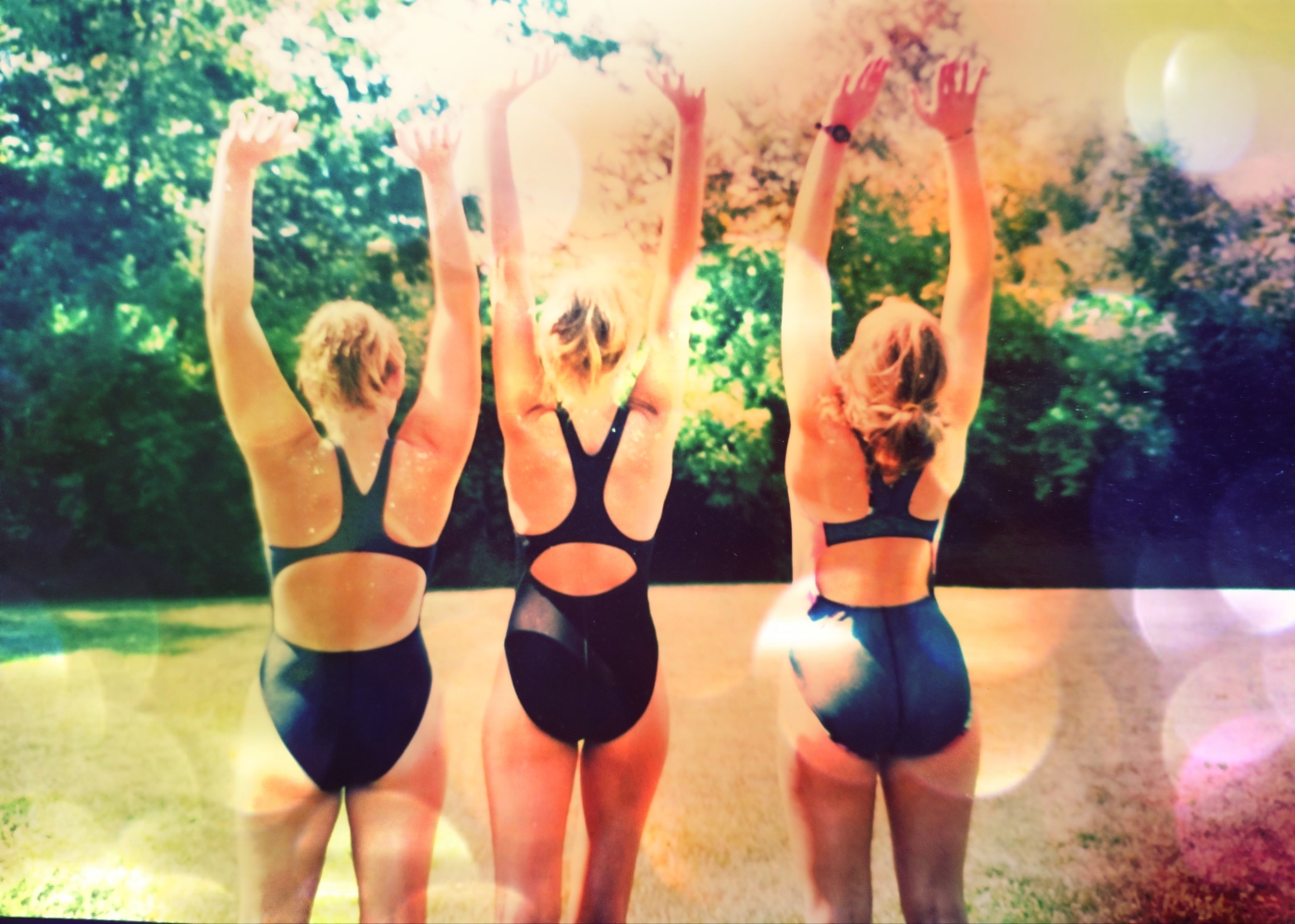 It’s important to know that life isn’t always on your side.  There’s some definite roughage.  We’ve all been there.  It’s just how it all works – ebbs and flows.  I’m not a genius or anything by any scholastic standard but I think if we had each other’s backs more often, it might – hell, I don’t know – change the world?  And maybe you’re cool with how the world is today and if that’s the case, I probably don’t like you very much, but I think we could all use a little more positivity in our lives.  For example, if you’ve never cheered your own room service all the way down the hallway, I highly recommend it.  Granted it was six in the morning and I was in Vegas, but I’ve never seen anyone so excited to deliver food in my life.  Everything is better when you have a cheerleader.  We all need someone out there rooting for us.  Even you.

I am doing what I can to be healthier again.  I didn’t eat carbs for thirty days and since then, I think I’ve eaten a year’s allowance of Weight Watchers carbs.  So in an effort to get back on track I deleted all of my food apps.  No more excuses.  I find I always feel best about life when I show up for myself – which I’m not very good at doing, meaning I’ve spent the majority of my life feeling mediocre – cause we’re all brainwashed into hating ourselves cause God forbid we actually appreciate and love the bag of bones we reside in.  So I brought my own lunch to work yesterday – one small step for mankind, one giant leap for J. Kodros – and I’m not even out of the car yet and my bag falls out of the door into the parking lot.  It didn’t sound good.  I peeked inside of the bag.  I should probably stop telling people to eat glass.  Well played, life.  Well played.

The weight game is something I’ve played my entire life.  I can’t remember a day I didn’t think about it.  I’ve been trying to get back to my 2010 weight for almost a decade but I love cheese, whatever.  So, there’s a viral video going around about the dog who lost 100 pounds.  If you haven’t seen it, check it out.  It’s super great and all kinds of yay but then you’re sitting there and it’s like – and I love animals, right? -did a dog just make me second guess my life choices?  The whole world is already against me statistically and now I have to compete with a dog?!  I just kept thinking of the SNL Will Ferrell sketch where he comes home from work and asks this adorable puppy who is on his couch if he needs anything and then leans over and whispers: you’re a f@$%ing dog.  And let me just say, I do a perfectly good job of feeling like shit about myself on my own, now I got this dog staring at me like – TOP THAT! – like some kind of reincarnated Teen Witch.  That’s not what dogs are for!  Don’t take things that are supposed to make me happy and turn them against me.  It’s not like it’s a long list.  Now I gotta dog out there who cares more about his weight than I do apparently and, quite frankly, it’s insulting.  I’m just sitting here trying to embrace the imperfect human I am and now I’ve gotta rise to the accomplishments of a golden retriever.  Good for you, dog.  Also, go to hell.  (I may or may not have had 2/3 of a bottle of wine before writing this – I’m obviously kidding, mostly.)

I had a fun Sunday morning listening to my neighbor have sex.  It wasn’t intentional, okay?  But you know when you hear it and you’re like – no that can’t be THAT, and then you listen a little more just to double check and it’s like- what am I even doing?  Why am I confirming?  Why didn’t I just put on Sarah Mclachlan full blast and move along with my day?  So I listened, and without going into detail I can assure you the bang game is what was going on up there.  Either that or my neighbor has a trampoline in their studio apartment (it wasn’t a trampoline).  Meanwhile, I’m stuck on the fact that I couldn’t pick that person out of a lineup.  My own neighbor.  I have no idea what’s going on up there.  Guy, girl, a couple, swingers, I have no idea.  Maybe there’s a round bed up there, maybe it spins, I DON’T KNOW MARGO! – could be anything.  My sexist assumption is that it’s a dude because there’s a grill outside and they have a heavy walk.  Who knows?  I have so many questions.  Between that going on above me and the construction going on next to me, I’m in a house of urban horrors.  But instead of being bitter white single woman, I thought to myself – GOOD FOR YOU!  At one point I started clapping and played One More Time by Daft Punk.

My point is that we should be supportive of one another.  It’s not ‘good for me’, it’s ‘good for HER’.   We could all use more people in our corner, right?  Playing sports, I would always look out to the crowd to see if my parents were watching.  Every single time.  I might not have wanted much to do with them during that particular stretch of time in my life (sorry Ma, but you were killing my UBER COOL TEEN BRACES VIBE I had going for me) but just knowing they were there FOR ME was more important than I ever realized.  There were so many other kids who didn’t have that.  I had fans and people who believed in me and wanted me to succeed.  Who sat for who knows how many hundreds of hours just being there.  And sometimes that’s all you can do – is be there for someone.  And sometimes that’s quite enough.  We all need backup.  We are stronger together.  Surround yourself with people who make you feel invincible and give you the confidence to soar.  Life will have to work that much harder to bring you down.

[UPDATE:  While writing, I heard my upstairs neighbor leave for work.  I scrambled over to my window to peek a tiny eye out of my blinds, cause that’s what Nancy Drew would do and I’m nosy AF.  I gotta tell you – people don’t look like their orgasms.  My neighbor is a very tall, hair down to his mid-back, tribal looking man in a suede vest and cowboy boots.  I could now pick him out of a lineup – nobody panic.  And now I’m maybe wishing I still had no idea what he looked like – thank God I’m out of town this Sunday – I think those are his days to shine if you know what I mean.]

One thought on “Soaring”