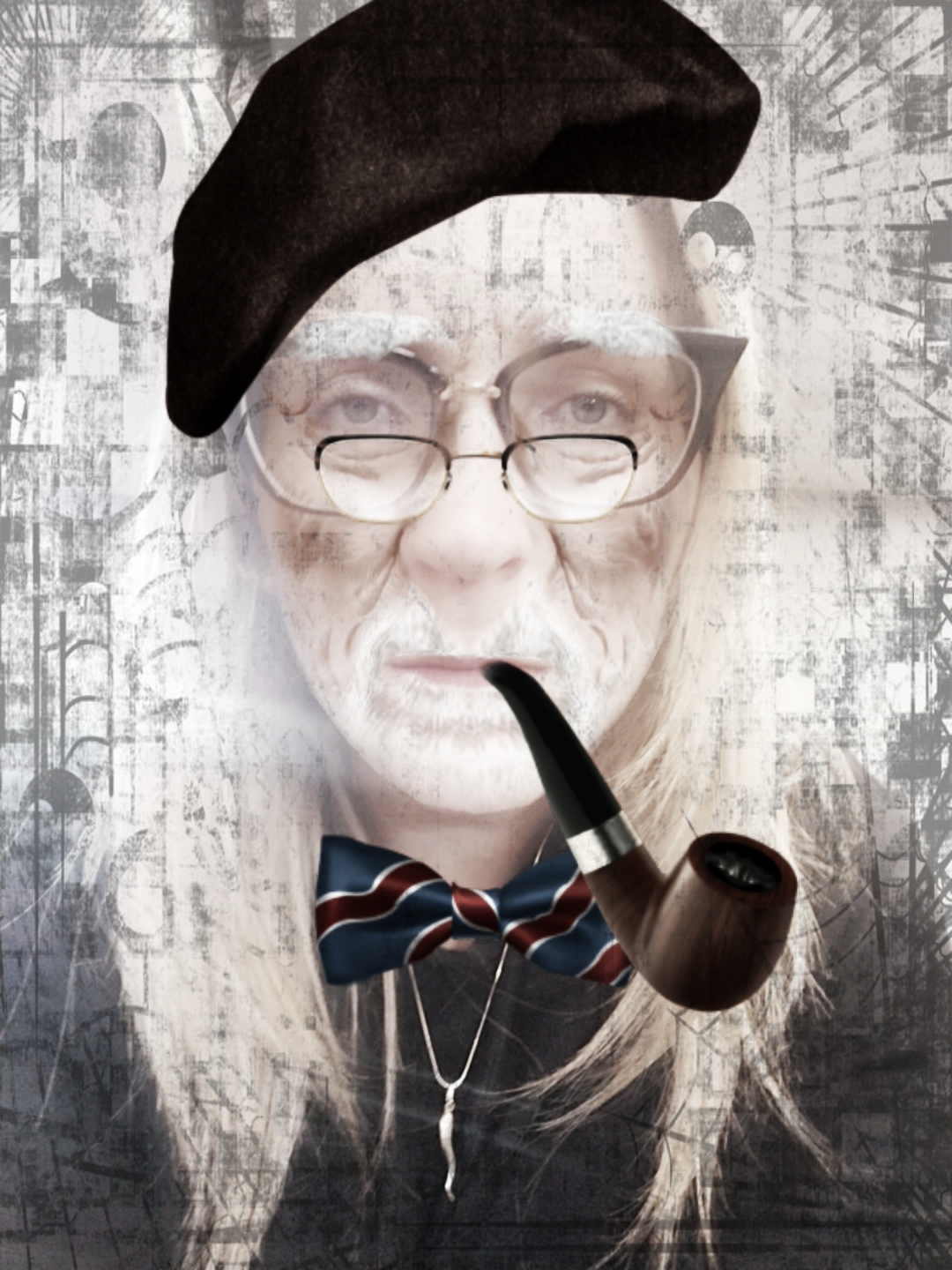 I’m feeling a lot of ways lately – which is pretty status quo for me.  ALL the feels ALL the time.  I have come to appreciate and adore my space and isolation.  I will say I do miss a dance party but for the most part, I’m very ok with being quarantined.  Now come July 4, I’ll most likely change that tune and turn into the sass grump blueberry queen from Charlie and the Chocolate Factory but today I’m fine.  Are we in a simulation?  What if this is all one big giant unscripted soap opera watched by another planet and they talk about us over bagels like they know us?  Watching me like – UGH, WHY ARE YOU THE SMARTEST DUMB PERSON ON EARTH?!  And close the fridge!!!  (sigh)  See?  I’m totally fine.  Just take it day by day, right?  Another day, another engagement.  To use a bit from Dane Cook, even the trolls down the street are getting married on their lawn.  People I didn’t even know were in relationships are like – I’M ENGAGED!!!!! and I’m like – since when?!  since who!?  Can I announce I’m engaged?  Is it my turn yet?  Meet Sven, my fiancé.  We met on Words with Friends.  He loves me.  Send me a blender.  Is it too early to drink yet?

As further proof that I’m most definitely fine, I yelled at a bird today.  Not just any bird – a dove.  This dove really loves to build nests on top of my AC unit and that would be great if it wasn’t right by my bed and it wasn’t the LOUDEST BIRD in the ENTIRE PACIFIC AREA.  I layed there one morning just mind-blown that this thing apparently represents peace.  I was like Tybalt in Romeo & Juliet just sneering out my window, ‘Peace?  I hate the word, as I hate hell…ALL doves!!’  And real talk, outside of pictures, has anyone  ever seen one with an olive branch??  I sure haven’t…not once.  I don’t know who decides these things or if was recorded wrong or what the deal was but someone should be fired.  The bird of PEACE?!  They never shut up!!!  It’s just constant cooing all the minutes of my life – they go on and on and on.   So I’ve done what any normal human in quarantine would do:  I stepped outside for a chat.  I’m like listen, I get it, we’re all just trying to live our best lives, you’re trying to make a home for yourself, I’m sure you’re really great – would love to grab a drink sometime but if you knew what I’m already dealing with neighbor-wise, you’d get it.  Speaking of which – you don’t want to live here.  Trust me, I’m doing you a favor.  Ta – Ta!  So I’m basically a less domesticated Cinderella who’s being kept in a studio apartment which makes it very hard for Prince Charming to me.  It all tracks.

I watched a show the other night and this older ‘parent-type’ couple shared their first kiss.  I was sitting there watching and realized I was like WAY too turned on for that to be normal.   You know when everyday mundane things start speaking to you in a different language and you have to recalibrate?   Because I don’t know about you but I can’t live a life where I’m getting turned on by kisses on ABC Family.  I’ve gone north of the wall, the tether rope has been severed and I need a hero.  I’m like Gaga in A Star is Born – I’ll never love again.  Also, sidenote, she wrote a song when she was 13 called ‘I’ll Find a Way to Love Again’ – fun facts.  Ah, young love.  But real talk, I’ll probably end up with Jake from State Farm cause he is contractually obligated to talk to me.  So while I am happy in isolation I also realize the effects it has on me – such as yelling at birds, such as talking to my plants like we’ve been friends since kindergarten, such as an insane lineup of google searches including but not limited to ‘can you legally bury a body in your front yard in Nevada?’ ‘What was the starting lineup for the Rockford Peaches?’ ‘Fun Facts about Cujo’ and ‘who would win a fight between a burrito and a grilled cheese?’, such as turning on the wrong burner and cooking nothing for 20 minutes, ya know, everywhere like such as everything else.  Yeah, I’m slowly morphing into Miss South Carolina 2007.  No maps in South Africa, am I right?  That will never not be funny.  If you don’t know what I’m talking about, please google ‘the such as speech’.  You’re welcome.

So if nothing else, I hope I’m clearly displaying my wavering sanity this week.  It’s touch and go.  Some moments I’m fine and the next, I’m writing Disney asking them if Ursula was a bartender named Karen in her previous life.  I mean – look at that haircut.  It’s a valid question.  I have been getting a lot of sunshine, eating a lot of watermelon and consuming more hard seltzers than all of Third Street during Homecoming week at IU.  I also dabble in scholarly things.  Every Friday I watch a live reading of a play via Acting for a Cause.  During Romeo & Juliet I got distracted by the side comments and someone was like – ‘Oh man, he’s [the guy playing Romeo] single handedly carrying this show – I can’t believe he has to die’.  To which this one person responded:  WHAT?!?!??!?!?!?!??!  … and THAT is the moment Romeo & Juliet became a comedy.  I bid you adieu.

One thought on “Comedy in Tragedy”

Channelling this girl at all times🖤✌🏻
I'll take more of these please✌🏻🖤
Dear 2021... we're gonna need more cowbell ✌🏻🥂💋
💫🖤✌🏻
Holidaze❄🎄
If I could wake up every single day with the exact mentality I had that morning, I'd soon be a queen in her castle nestled in the clouds 🖤👑