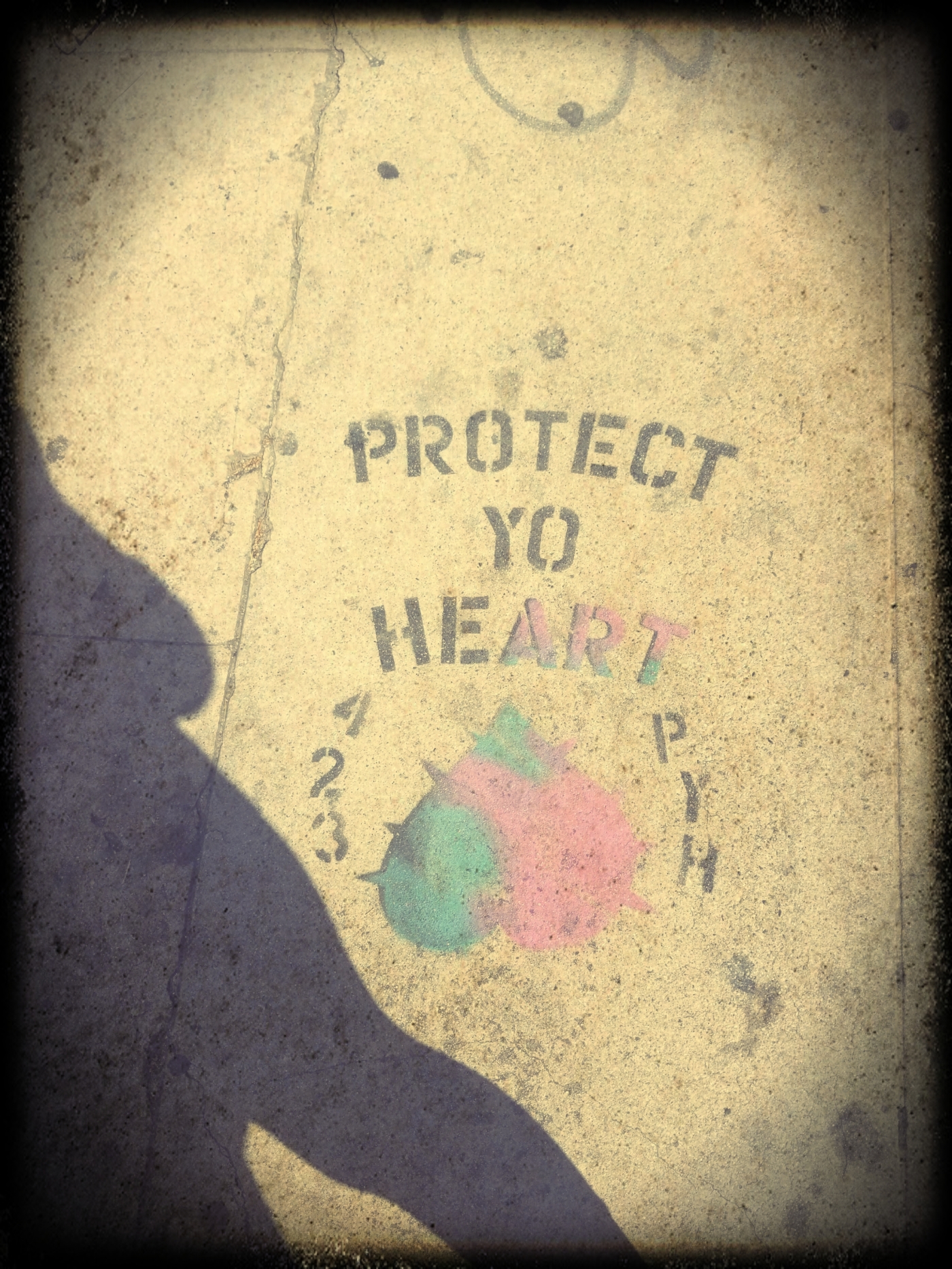 My neighbors have developed a new habit which is hanging pictures after midnight.  FUN!  What will they come up with next?  Time will tell.  I recently learned Beyoncé gets 5 million dollars a pregnancy.  It was a part of her prenup so she gets compensated for what she would have made in that time had she not been pregnant.  I guess they don’t have joint bank accounts?  Anyways, ya know what I’m going to get when I get pregnant?  Fat.  In other news, I saw Hugh Jackman at the Hollywood Bowl.  Holy impressive, Batman.  If you can go from Wolverine to Paul Allen – you are a very special human and can literally do whatever you want.  If YOU want to hang pictures up at midnight, you can.  Top Gun 2 trailer came out this week as well and I must admit – I have the need for speed.  I don’t know what Tom Cruise’s skin care regime is but if that’s the work of scientology, sign me up.  I’ll believe it.  Sure.  I’ll believe in Santa Claus if it’ll do THAT to my face.  Although I think being rich helps.  Being rich would be fun.  I am not saying it would fix my life or my issues or anything like that, but it would be fun.  I have a giant list of trips I need to take, people!  Don’t buy me gifts, take me on adventures.

I love to talk.  Some might say too much.  For as much as I talk everyday, there is so much that goes unsaid.  Whether it’s because I think it’s dumb or I’m too afraid to be vulnerable or worried no one will care, I hold on to so many words.  I keep things to myself.  I do whatever I can not to be an inconvenience or a burden or a single smidge of stress in anyone’s life.  Wouldn’t want to ripple the water.  Wouldn’t want to leave a mark.  What I need has become secondary to everyone else around me.  I am only just now realizing what a long road I have ahead of me in reversing that mentality.

My sister sent me an article the other day and I was spellbound by it.  Read Article Here  (seriously read it, it’s FANTASTIC)  It’s written by a women who called off her wedding and then went on a crane expedition.  It’s about not settling.  It really got me thinking about all of the things I put up with and why.  Why I stayed with certain people long after dozens of flags waved in their crimson glory.  Long after I gave so much and received so little.  We have all been conditioned to think that ‘to need’ makes one needy.  That to actually want something makes you too complicated of a person to deal with.  That we should be self-sufficient because needing anything from someone else makes us weak.  We’ve been taught that the less we want, the easier we are to love.  I find this to be true not solely but especially for women.  We all have needs, so when did it become so normal to be ashamed of that?

We all have that person in our life.  For some of us it’s people.  You aren’t sure if it’s love or an example of what love isn’t.  There are a thousand words you want to tell them but you never will because you know it won’t make a difference.  Or maybe it will and you’re scared of what that difference entails.  How can you care so much for someone who has given you so little?  For someone who has shown you time and time again that lies slip from their lips as easy as words.  You begin to wonder if their disinterest and their lack of reciprocation is actually the very reason you find yourself invested at all.  You wonder if it’s really the person you’ve fallen in love with or the idea.  Maybe the fantasy of it all is what’s kept it alive for so long because the truth of it is, knowing it will never amount to anything makes it easier.  That way, you can’t get hurt.   That way, there’s nothing to lose.  In theory.

Unfortunately, in theory, we will always have something to lose because whether we say it out loud or not, our hearts have demands.  Find people who love the way you do.  The way you want them to.  The way you need them to.  Find the ones who make life grand, give you wings and make life sparkle.  I am a 36 year old woman who needs things.  That does not make me a nag.  That does not make me undesirable or less than.  It makes me human and honest.  It makes me real.  I have been told that your relationships are a reflection of how you feel about yourself.  Believe that you deserve what you hope for.  Don’t settle for having to be less than anything but who you are.  You are never stuck.  Your happiness is never asking for too much.  Getting what we need is called survival.  And I will end this with the same sentence that ended the article :  “…it’s not that remarkable for a person to understand what another person need(s).”   Xx