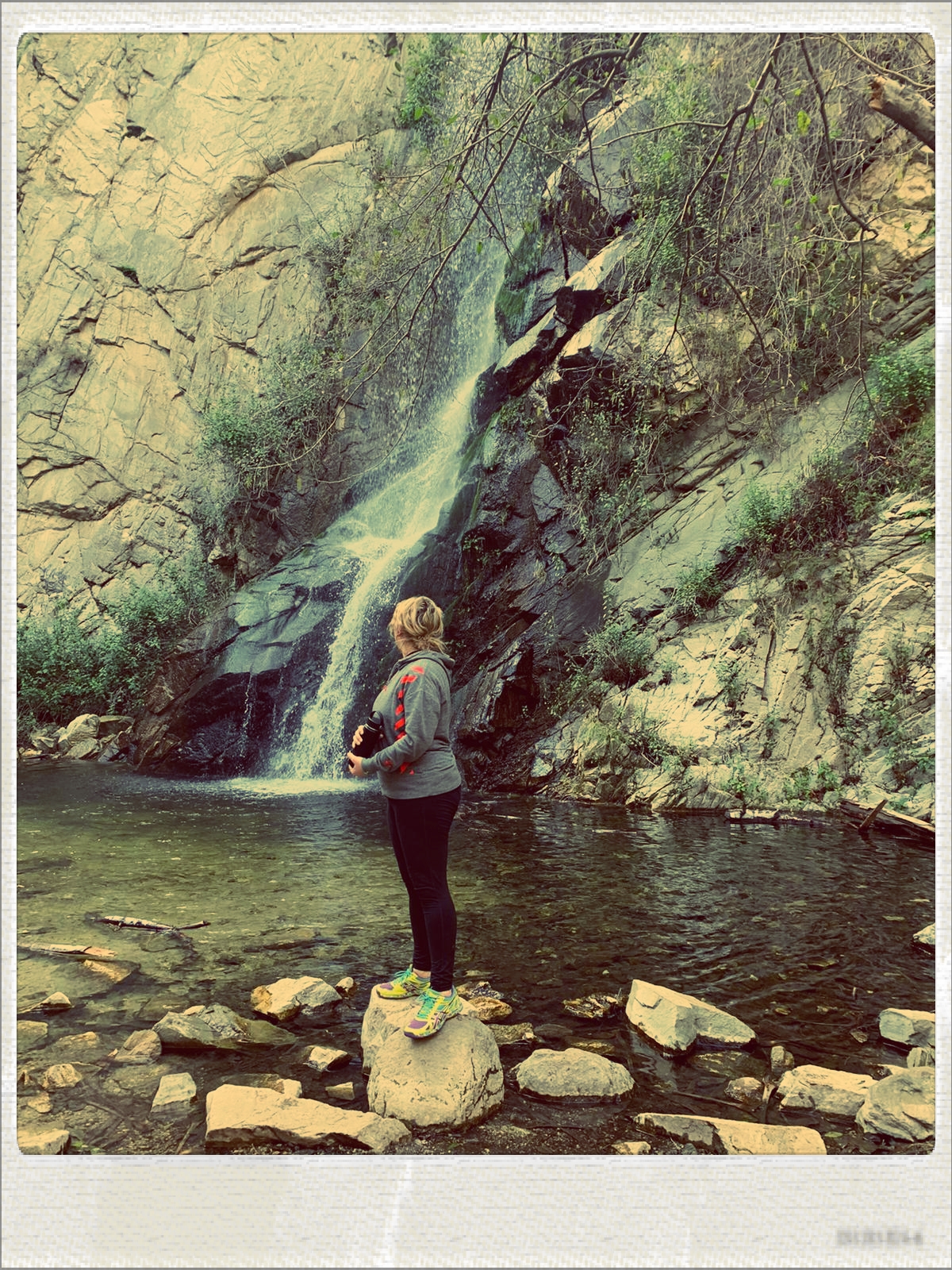 Remember the year Jennifer Aniston and Brad Pitt stole MLK day?  Oh my good lord, can everyone calm down?  They’re not getting back together.  Ever.  Just like Obama isn’t going to be president again.  The time has passed.  Move on.  Are we all forgetting that Brad cheated on Jen with Angelina I-wore-Billy-Bob-Thornton’s-blood-in-a-vial-around-my-neck Jolie and then had a zoo of children with her?  Y’all need to calm down, get your finances in order, call your brother, try a new recipe, maybe do some exercise and watch Fleabag.  If people put half the hope they put into this rekindling into their own lives, the world would be a better place.  MAKE THE WORLD A BETTER PLACE.

The way the masses are responding to Brad & Jen at the SAGs is essentially how my tribe reacts anytime I post a picture with a guy they don’t know…and it’s usually my friend’s husband.  Or it’s one of my gay husbands.  One time I posted a picture and within 30 minutes had 12 texts, 3 missed calls and 22 DMs.  I was like, WHOA, everyone is that worried?  Easy on the Pepsi.  Pretend I’m not a lost cause.  I think the real reason is everyone knows what an amazing shindig my wedding would be.  They’re rooting for a party.  I’m a people pleaser, but I don’t know if a wedding is for me.  I’m not sure I want the government involved in any of my affairs.  I’m kinda over government.  People used to get married for dowries and now we pay the government to get married.  2.3 million couples are married in the U.S a year, $25 a pop.  Who says love don’t cost a thing?  And THEN, they bank even more when love falls apart.  Can anyone explain to me how a state should be profiting off of my love affairs?  I’m not from a royal family, I don’t have a some fortune waiting for me in a hidden treasure chest – I’m worth a bottle of Frank’s and a Goo Goo Dolls CD.  Who voted for this bananas?  Who can afford love?   Oh to live in a time where matters of the heart cross with socioeconomics.  Mom and dad, aka our government, should not be involved in my marriage.  Bottom line.  I can be such a Libertarian sometimes.  Sorry not sorry.

On that note, I think I’ve figured out how to fix the divorce rate in this country.  The price of divorce should be so high that it really makes people think twice about it.  It should be high enough that couples are like – Oh.  Yikes.  That’s a lot.  We can work this out, right?  It’s not that bad.  JUST KIDDING!  (awkward laughter)  We are gonna go home and (walk backwards out of the room) see if we can’t fix this little chasm we’ve created.  Maybe try to find each other attractive again.  Go through our wedding album.  Maybe drink a whole bottle of scotch and see what happens.  Who knows – maybe we’ll have more kids.  (close door)  Right!?  So then when people get divorced you can be like – ‘Hey.  They paid a lot of money for that.  They deserve it.’  It’s not some off the cuff, knee jerk reaction.  It would be a ‘I picked up another job.  I’m living off ramen.  I’m not having Starbucks every morning anymore.”  Make people work for it, ya know?  So they’re sure.

As you can see, I have not had a sip of alcohol in over two weeks and my crazy is really starting to show.  I made sugarless brownies and if I didn’t hate myself before, I do now.  Cause let me clarify;  I made glorified soil.  Day 17 of Whole30 and all I want is a F%$#iING cupcake.  Actually, let me rephrase.  I want icing.  Or strawberry pancakes.  I don’t even like sweets so I’m not exactly loving the person I’ve become.  She sucks.  She’s needy.  She wants thing and she can’t have them.  She is a nag.  Desserts are the only things I can’t figure out how to replicate.  And bread…oooh!  A sandwich.  I should probably eat instead of taking you down the rabbit hole that is my mind right now.  I did make my own version of tom kha soup and it was DIVINE.  You win some you lose some.

If you think the sounds of people making all kinds of sweet, sweet love at all hours of the day is annoying, just wait until they have a baby.  OH.MY.GOD.  I thought their parents had stamina, but this little thing is no joke.  I never thought I would say this but I actually miss the sounds of them having sex.  Baby making v. Baby crying.  Talk about a ‘would you rather?…’  Pretty sure my other neighbors make chicken paillard and smoothies every night at eleven.  Either that or they’re rehearsing for Iron Chef.  And then the other neighbor I share a wall with is breeding his dog.  It’s a real fun house over here, come on over.  I’m usually not home this much so it’s like I’m being punished for not having a life.  It’s truly unfair.  I’m getting restless.  Itching for a plane ticket or an adventure.

Speaking of adventure, it’s official.  Almost 10 years later, I finally felt my first earthquake.  I’ve always been asleep or out of town.  It felt like a giant serpent underneath my bed.  She came in real hot.  It wasn’t an all around rumble.  I could feel the direction she was headed, like a high-speed train passing through.  I didn’t like it.  I don’t have an earthquake survival kit.  I should probably start putting one together.  My sister kindly reminded me that California is slowly sinking and the ‘big one’ that will send it floating into the Pacific is on its way.  Thanks, B.  Wishing everyone well and hope you’re adjusting to 2020 with grace.  If you’re feeling down or in a rut, I recommend finding the nearest waterfall.  It helps.  XX

I wrote a blog. You should read it...cause you're in quarantine doing jack all and you know it 🖤 link in bio⬆️
Link in bio!⬆️ Reasons I'm ready for menopause, why McDonald$ owes me $$$ & the truth about this selfie #retrospectacular 🖤 . . . if you aren't following this blog via email....FIX IT ...you can send it to your spam, don't care...thank you in advance
🖤
My Valentines are better than yours ❌⭕❌⭕
Out in the wild...literally 🦒🦡🐾
#wildone ⚡