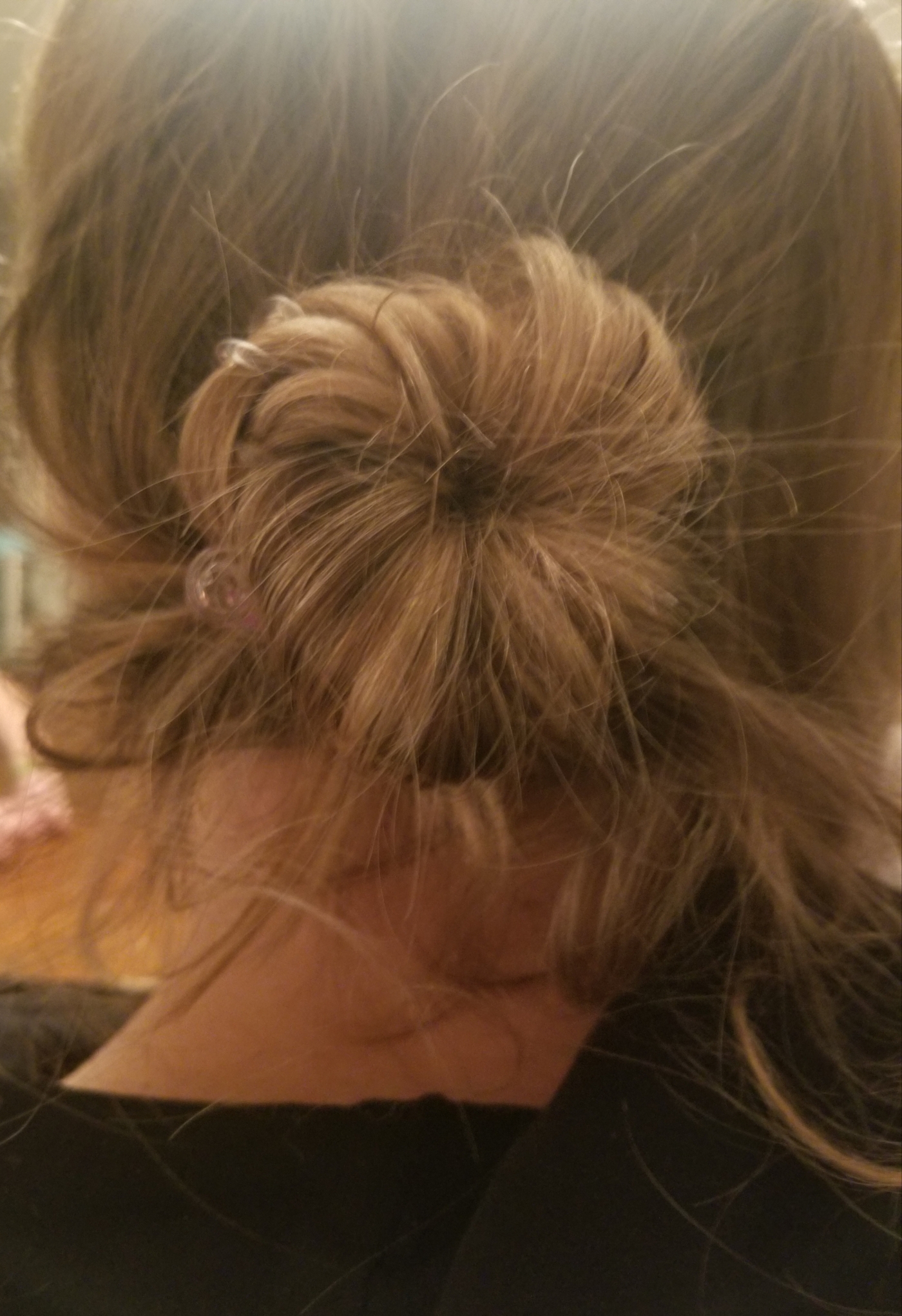 Being sick and an adult is an ugly scene. I think I’m all grown up and with the snap of a finger I become the whiniest, neediest human this side of Oklahoma. Odd state choice on my part but I’m too tired to come up with something else. Yup, it’s gonna be that kind of Thursday. Wild and loose, extremely nonsensical and full of moments you’ll ask yourself why you ever bother reading this. I don’t get sick often, but when I do it’s a real suck hole. And before you ask, no it’s not the rona. All clear there. I’ve been stressed and only sleeping a few hours a night so my body shut down and was like – you done ho, go to bed. So let me tell you what happens to someone like me when they’re stuck in bed for over 24 hours – absolute pandemonium of the mind. From re-reading emails written in 2006 to looking up the origins of ‘flip a bitch’ – the answer still at large but something to do with a wrap song and the mafia – it’s been a real wild ride up in here. Haven’t eaten in over 24 hours. Tried to order pho and then got all ornery when it was gonna cost me $27. For broth?! So then I thought about walking to the grocery store to buy soup myself but that seemed like a lot of energy so I contemplated just shutting up about it and getting the overpriced soup anyway and then changed my mind about four or five more times until I decided it was, indeed, bananas. So I made homemade theraflu instead. This entire process took about 3 and a half hours. Decisions are hard. I need an assistant who can do all that for me. Taking applications. I’m going back to bed. Wake me up when the two-party system is demolished.

I haven’t been sleeping so now I’m caught up with The Bachelorette because I’m a garbage person – how is this show still on the air? And when are they going to do an all-female season?? Or a bi season!? Get with the times people. Chris Harrison truly got the best deal – he was paid out and never has to partake in another second of that poop heap for the rest of his life. I don’t know if you ever keep up with the lighting on that show, but some of these rose ceremonies, the SUN is up by the end of it meaning they’ve been filming all night long. It makes me understand why some people get so drunk cause it’s like – well, what else were they supposed to do!? And the crying, SO much crying, it’s like shut up. There are 25 guys in this house who all want to marry you and whether it’s for fame or money or actual love, I don’t know but that’s not my problem because I didn’t sign up for this scarytale, YOU did. So don’t get all emotional trying to find love on national television when (gasp!) someone didn’t show up for the right reasons. Save your tears for people who matter. I know everyone else is watching Too Hot to Handle and I just can’t do it. How hard is it NOT to make out with someone? Just be like listen, I’m super into you, but let’s wait a month, win this money and then bang?? I don’t understand these idiots. Obviously they favor sex over money – I’d imagine that’s the first question asked during the audition process. And this isn’t a knock on sex but I just really like money because I like vacation. I’m always thinking three steps ahead. My life is like a virtual game of chess – super confusing, takes me forever to make a decision and it looks like I’m thriving and in control of my destiny but mostly I don’t really know what I’m doing. And while we’re on the topic – why is the Queen always giving up her life for the King? Ridiculous.

I was at a comedy show and got heckled by the comedian for my RBF and was told I have the attitude of an east coaster. There’s a first. Usually people leave me alone. It has been brought to my attention I don’t give off a warm and fuzzy vibe all the time and that I’m what some people consider ‘unapproachable’. I don’t necessarily agree with that entirely, but everyone is entitled to an opinion. Nobody’s perfect right? I’ll do my best to channel my inner beauty queen to make everyone else more comfortable moving forward. I unintentionally ended up watching the McGregor fight and EW. That was hard to watch. And as if he couldn’t look more pathetic, as he’s getting stretched out of the octagon he’s yelling about how he’s going to to kill his opponent and his wife. Excuse me? What are you even saying? He needs to go to bed too. Speaking of bed, running into someone you hooked up with and haven’t talked to since is always a super fun time. Yikes. Check please.

Had the ABSOLUTE PLEASURE of picking up a friend from LAX the other night. Let me make one thing very clear…whoever designed that airport should be thrown into a vat of poisonous alligators, given a thousand paper cuts and then dipped in lemon juice. I mean, I don’t consider myself the smartest girl in the rodeo but I do have the occasional moments of common sense and one would think people who are getting paid thousands of dollars for this would have a better clue than me. That assumption is wrong because instead of improving anything, they made it worse. WAY worse. Which I didn’t think was possible but here they are to prove me wrong cause holy shit it’s AWFUL. How should we improve the flow of traffic? And some dumb-dumb’s answer was MORE STOPLIGHTS! And they all just nodded in agreement-?!?!?!?! So there’s a stoplight every ten feet and traffic flows at a millimeter per second and nothing ever really moves and somehow by a space time continuum you eventually make it back around but you’ve missed a giant portion of life and are full of rage. I will pay extra for Burbank anyday. Dear LAX, please fuck yourself.

Olympic opening ceremony is next week and I can hardly stand it. It’s pretty much all I think about when I’m not thinking about where my next escape will be. It would have been way more convenient to get sick then – thanks a lot, body. So this is all I have in me this week. Keep it classy out there. Say no to selfish people. Hydrate. Watch Hacks. Admit it when you’re being rude. Don’t take your shit out on other people. Say yes to adventure always. Call someone you love today who isn’t expecting it. When someone shows you who they are, believe them. Never leave the house without water. Never say never. Hope you like my hair bun. Send OJ and chai cupcakes. Xx