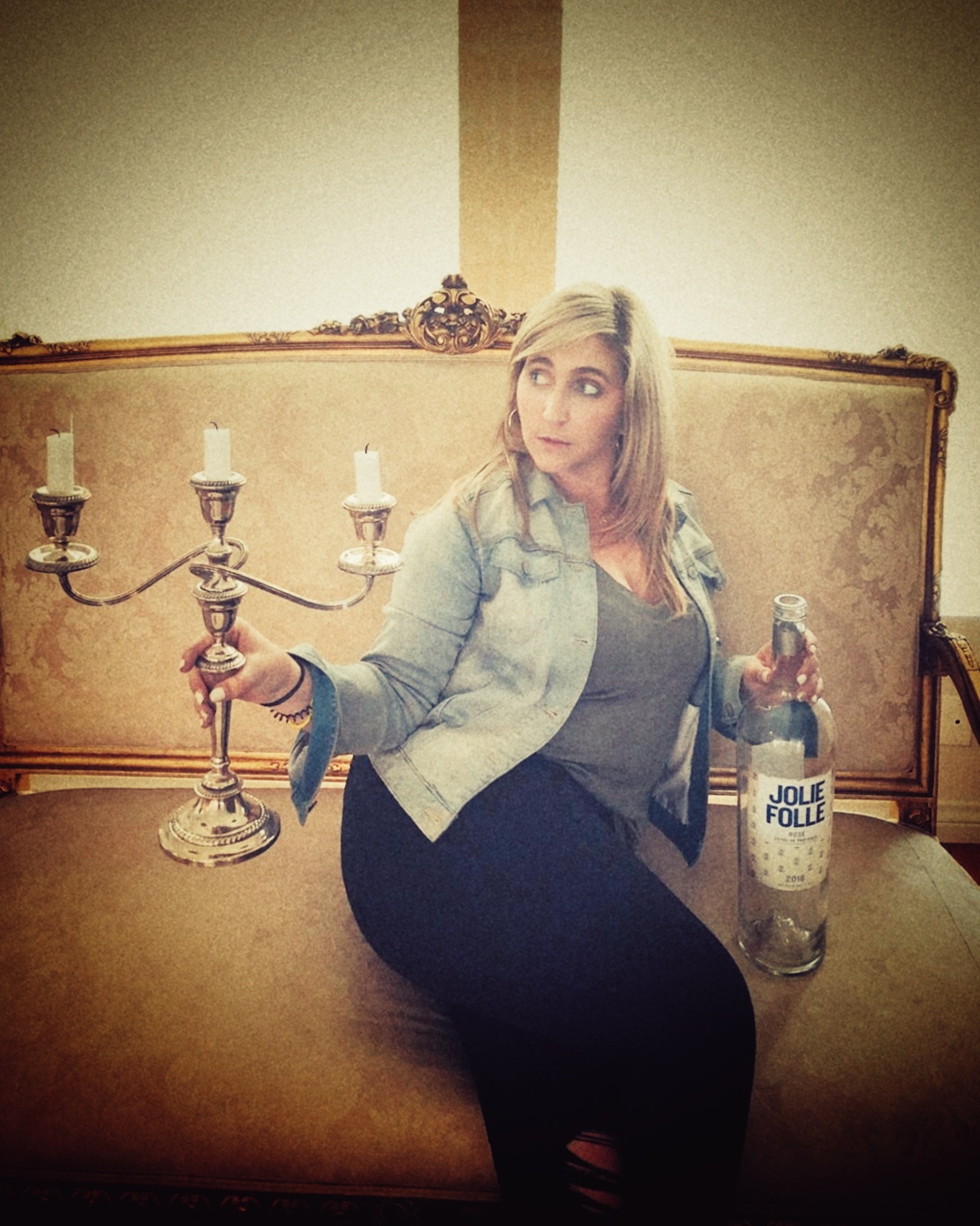 While all of you are prancing around pumpkin patches and indulging in apple cider being basic WITHOUT ME (rude), I’m dealing with some real shit over here. My beloved Lean Pockets have been discontinued and now life has no meaning. And for those of you thinking, ‘you shouldn’t be eating that crap anyway’ – YOU ARE MISSING THE POINT, BRENDA! They’re just gone. Poof! Without any warning of any kind, like I meant nothing. Ghosted. YOU COULDA HAD A BAD BITCH!! ughhhhh, this is so not cool. I didn’t even know I was eating my last one. I didn’t savor it like I should have and could have. This is downright blasphemy! she says slamming a fist on the table. I’ll just be over here NOT eating a Lean Pocket ever again until the end of time. And for anyone getting all judgy – this wasn’t an all-the-time indulgence, this was an ‘I’m a little tipsy and shouldn’t order a whole pizza and feel like being a tiny naughty’ type of deal. Lean Pockets were my drunk Taco Bell…unless you’re my sister who eats it sober in the daylight like the sociopath she is. (love you xx). Not to mention there is still a spider at large somewhere in my apartment plotting my demise and I just looked for a pen for 10 minutes that I had secured in my own ponytail. 2020 can eat my whole butt.

Politics are fun lately, huh?? A pretty hard topic to avoid as of late, which is unfortunate for me. I’d prefer to go live on an island alone and in peace until the thing is said and done. Let me preface this by saying, I despise both political parties. I find it wildly fascinating to watch this country carry on like this “two party system” is working for anyone – cause it’s certainly not us. It’s like the Capulets and Montagues anymore – I don’t think half of you people even know why you’re on what side you’re on. I have been watching the debates…debacles…whatever you want to call them in an effort to learn each party’s platform and have, not surprisingly, learned NOTHING. Dear moderator, since they don’t stop talking when time is up anyways can you at least GET THEM TO ANSWER THE ACTUAL QUESTIONS?! And on a quick note, wishing illness and/or death on anyone is tacky and super bad juju. It only perpetuates hatred. Be better. Unless you’re referring to Hitler…Hitler sucks.

It has been 26 fortnights since I’ve had a mani/pedi. I used my hairdryer for this first time since March and let’s just say, my hair was not interested. Talk about some side eye. So I’m back to looking like a sheep that belongs in the Sound of Music and a distant relative of Animal from The Muppets. I have no idea what color my hair is anymore. 50 shades of batshit crazy? I’ve been…restless lately. I bawled my eyes out watching Ted Lasso – and not just a single sentimental TV tear, I’m talking a full on downpour. SOBBING. And if you haven’t watched Ted Lasso, I can’t sing its praises high enough. It’s heartfelt and hilarious. I laugh and cry every single episode and the character Nate just guts me. I can’t think of a human who wouldn’t love this show or doesn’t NEED this show right now. It’s about compassion and love and unity and every single one of us needs a Ted Lasso in their life right now. Ok…PSA over.

I think maybe it’s the purge that has made me such a wreck. It’s…emotional somehow? Rediscovering all these things I’ve held onto for whatever sentimental reasons or in hopes that I’ll one day wear (fit into) again. It’s been a true exhumation. Letting go and goodbyes are hard for me, every single one of them. Every year after Christmas when I head back west, I cry outside of the airport – never fails. My brother even once said, “Stop embarrassing me.” I cried the entire way to the airport when leaving Costa Rica. I cried most of the flight to Australia when I left to study abroad – although Dirty Dancing Havana Nights played a huge role in that, which I’m not proud of. I cried at an elderly couple the other night sitting out on their porch holding hands with their masks on. If I see anyone over the age of 80 shopping by themselves at the grocery, forget about it, I’m done for. I have a mush heart, ok? She’s delicate and oversaturated. My friend asked if I was ok the other night and that released the floodgates of Niagara for reasons still yet TBD. So I took Evening Primrose and searched for apothecary jars and storage baskets on Amazon until 3 in the morning. Who needs therapy when you have the internet?

I don’t know what tomorrow brings and I don’t want to guess. If I’m being honest, as shitty as this year has been, it’s also been one of the most insanely amazing years of my life. The things I’ve done, the places I’ve gone, the habits I’ve created, the people I’ve seen – it’s been beautiful in a sense. And I know I’ve talked a lot of smack about this year and will certainly continue to, but there’s also been a lot to love. I know we have 3 months left and I’m probably jinxing us on epic proportions but I’ve had worse years. I was with a few friends the other day and we were all venting our lives when one of them goes ‘But are you alive?!’ And she’s not wrong. Is it the year I thought I’d have? Did I think I would ever have a basket of masks by my door or that I wouldn’t be able to fly off to Greece without a second thought? Obviously not. Expectation is the root of all heartache. It’s true. And if anyone knows how to live a life without expectations, PLEASE enlighten me. 2020 has certainly been a lesson in rearranging the thought process. And for an avid overthinker like myself, what a DELIGHT it has been. Note sarcasm.

Everyone keeps asking what my plan is and if you think I have any idea, you’re insane. When have I ever had a plan? Before moving to LA, I lived out of a suitcase for two months from couch to couch. The only plan I’ve ever really had is to have fun. All I wanna do is fall for a boy whose family is like – take this two million and stay away from our son. That’s the dream right now. I’m gonna start taking VERY long walks through Bel Air. Also, some of you need to stay off the socials after you’ve been drinking – just some unsolicited advice. And if anyone needs a blow up swan, please come retrieve it, she’s yours. She takes up too much room and doesn’t bring me near as much joy as Chad the Lifeguard so off she goes. Saying goodbye is such sweet sorrow…ugh…I’ll be at the store buying booze in bulk. Cheers. Xx